LAM is a part of the Center for Interdisciplinary Research on Medicines (CIRM) and has developed strong collaborations with the Interdisciplinary Group for Applied Genoproteomics (GIGA-R), University Hospital Center (CHU of Liege) and more recently with the industry Sirris (Liege Science Park).

These 4 topics concern not only synthetic drugs but also therapeutic macromolecules (peptides, proteins, siRNA and nanomedicines) including biological entities (virus like particules).

Our research topics are illustrated here with an example of application. 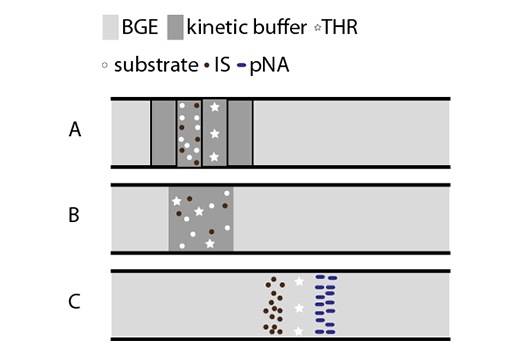 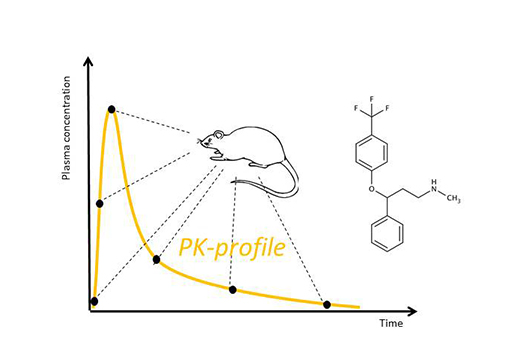 Vaccine analysis under their native form 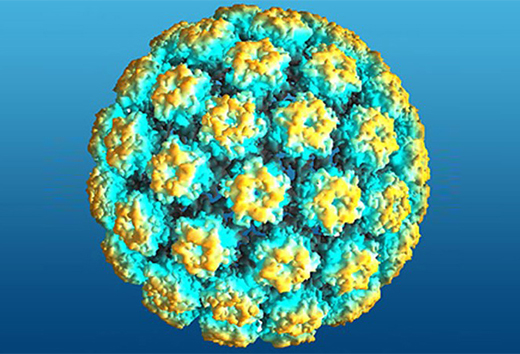 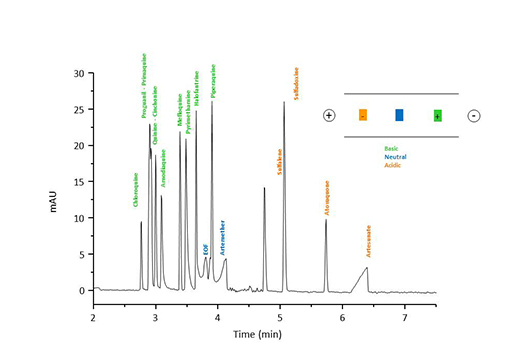 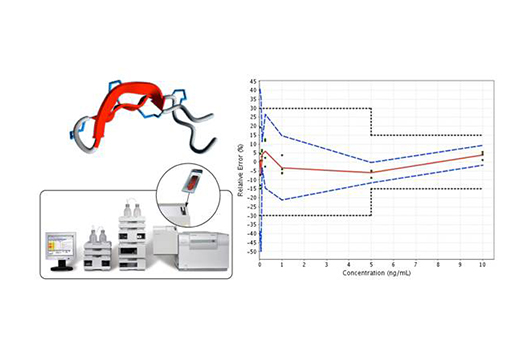 Combination of CE, molecular modelling and NMR to study the interaction mechanisms between single-isomer anionic cyclodextrins and basic drug enantiomers 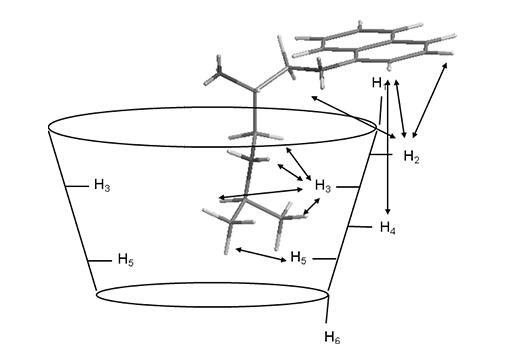 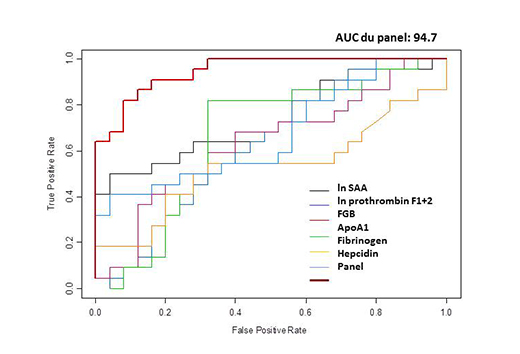 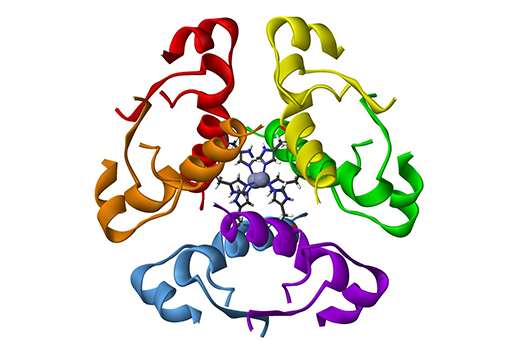 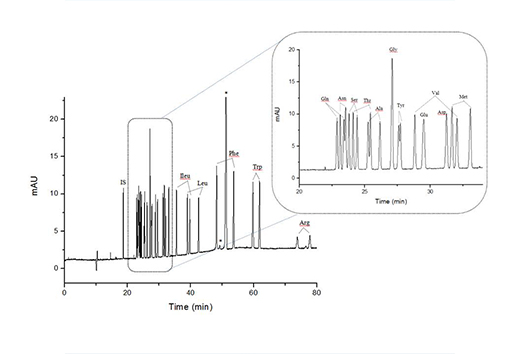 Microfluidic electrophoresis for the quality control of biopharmaceuticals 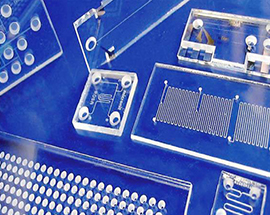 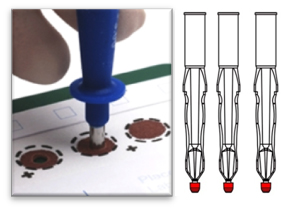 Simultaneous determination of native biomolecules and their variants